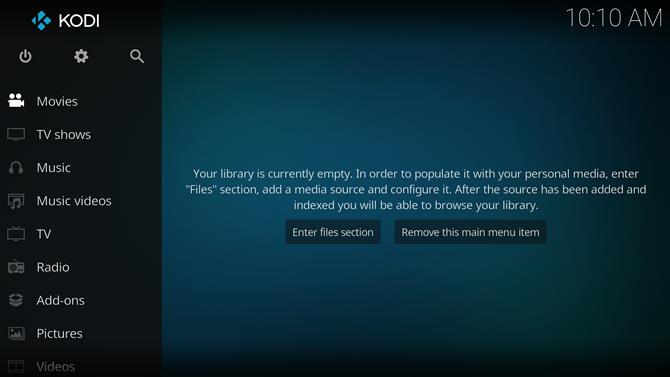 Kodi is a program that creates a home media center from a computer. Due to the fact that it is free, there are a huge number of themes and plugins are available, e.g. adding access to VOD services, gained great popularity all over the world.

Kodi for linux was created with Ubuntu in mind. Up to version 14 there was even a distribution of XBMCbuntu / Kodibuntu created by the authors of Kodi, where the main system was Kodi, but you could go to the desktop. Kodibuntu was based on Lubuntu and had access to the LXDE desktop.

Currently, most linux distributions have Kodi in their repositories. However, it may happen that this is not the latest version, but the previous one.

Install Kodi on Ubuntu based linux

We will install kodi using a terminal. Just copy and paste the following lines into the terminal:

1. We first install the libraries required by Kodi:

To add a final Kodi repository, we issue the following command in the terminal:

3. Then refresh the repositories with the command:

To update Kodi, enter the following commands in the terminal:

If the update fails, issue the command:

Sometimes there will be a situation that we want to change the development version to stable.

You need to go into the software sources and remove the trial versions of Kodi repositories.