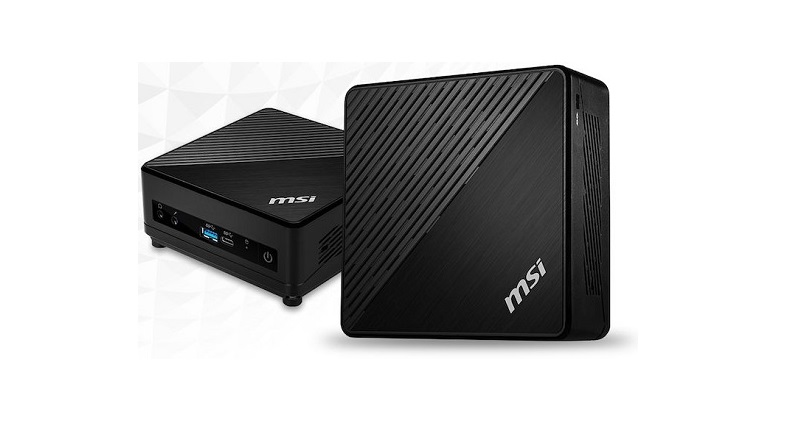 MSI is mainly associated with motherboards and graphics cards, and laptops than with miniPC computers. Nevertheless, it’s worth getting interested in her latest MSI Cubi 5 10M mini PC. 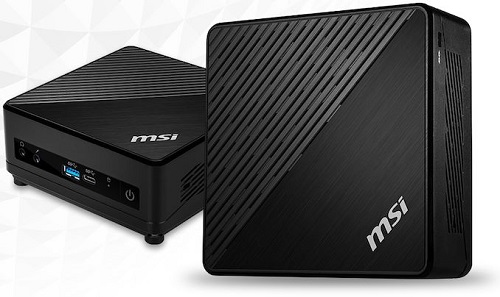 The computer has a cuboid shape with dimensions of 12.4 × 12.4 × 5.37 cm and weighs 550 grams. Due to the specification, the computer will work in the office and as a multimedia computer. The equipment is based on the latest low-voltage processors from the Intel Comet Lake-U family, among which the top unit is the six-core Core i7-10710U. The integrated Intel UHD Graphics 630 chip is used as the GPU. 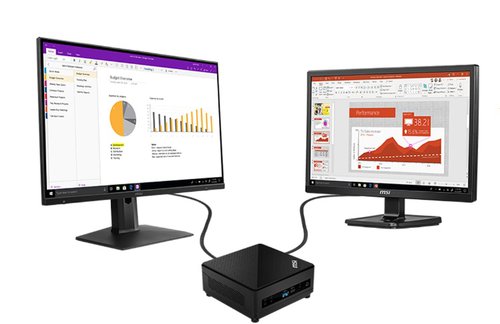 The maximum amount of RAM that can be installed is 64 GB DDR4 memory clocked at 2666 MHz. As data storage you can install one disk in M.2 format and one traditional disk in 2.5 “format.

A set of ports will also be satisfactory – on the front there is a headphone output, microphone input and one USB type A and C port, while on the back of the PC there is a place for HDMI version 1.4, DisplayPort 1.2, LAN connectors, as well as two USB 3.2 ports type A and two USB 2.0 ports.

The MSI computer should be available soon, but we don’t know how much you will have to pay for it.