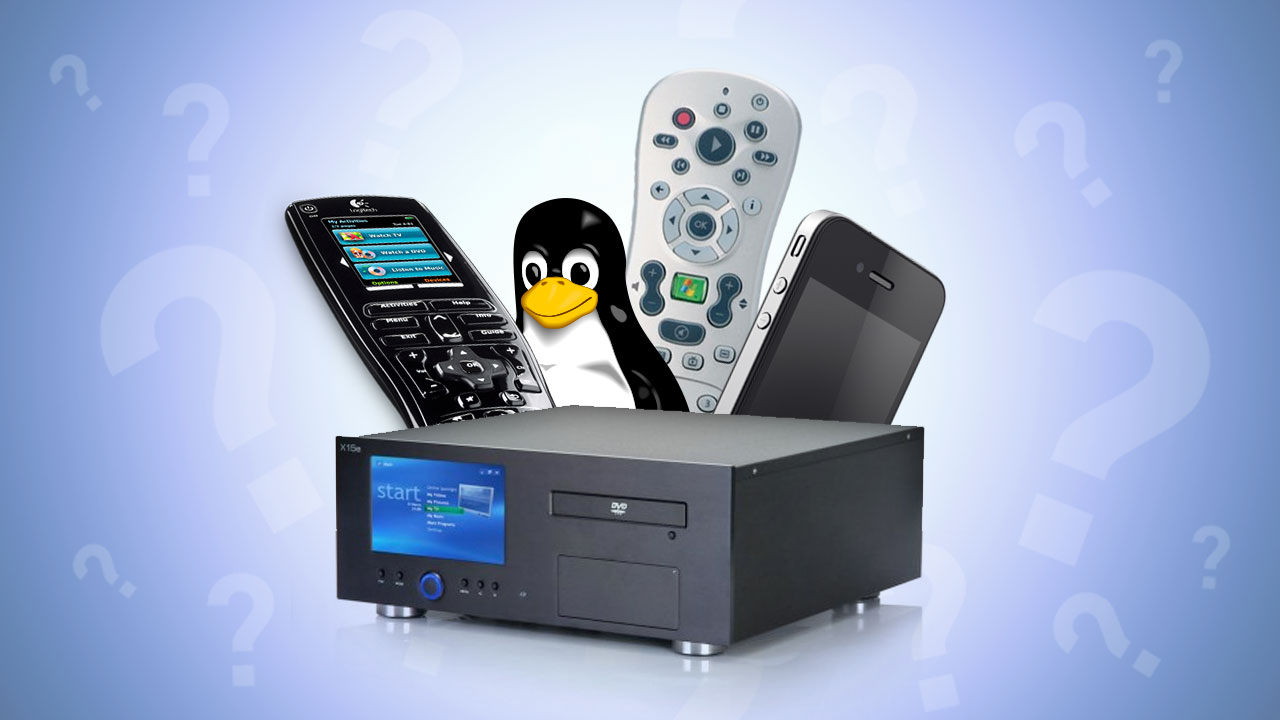 HTPC – Home Theater Personal Computer, is a computer using as a mediacenter, created for home cinema. It is a source of picture and sound in home cinema. HTPC looks more like audio-video equipment than a regular computer.

It can be used as a player for HDD, CD, DVD or Blu-ray discs. It can also be a TV source, if it is equipped with a TV tuner.

HTPC can also replace game consoles if equipped with the discrete graphics card.

The biggest advantage of HTPC is its versatility. Such a computer thanks to dedicated multimedia software ensures ease of use, and if necessary, gives the capabilities of an ordinary computer.

The easiest way for HTPC is to buy a ready-made mini PC from companies such as Asus, Zotac, Gigabyte Asrock or Intel. It is also one of the cheaper ways.

There are also barebones, that is, computers not fully equipped. Most often they lack hard disk and memory, and often do not have a processor. They give a greater opportunity to choose what will be inside.

You can also build such a computer yourself using commercially available enclosures. There are no restrictions in this case. You can build a computer for several hundred zlotys, and you can for several or several thousand. The aluminum case of a reputable company with passive cooling and LCD display can cost several hundred dollars or euros.

Such a large-size housing allows the installation of efficient processors, e.g. Core i7 and full discrete graphics cards. It also gives the possibility of installing additional sounds cards and tv tuners.

As an HTPC computer system, you can use Windows or linux with Kodi or Plex media center programs. Kodi software can be also as a standalone Libreelec or openelec system.

As you can see, the choice of HTPC is a matter of individual tastes and everyone will find something for themselves. In the following guides I will suggest which components and which system to choose for your dream HTPC.