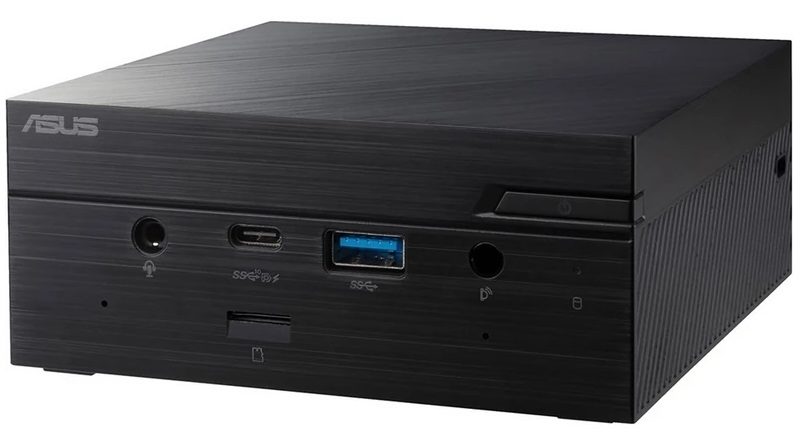 The heart of this computer are the Ryzem 4000 series processors based on the Zen 2 architecture integrated with the Radeon Vega 7 series graphics chip with up to 8 active CU blocks, allowing for 8k resolution at 60 Hz.

The following processor configurations are available:

Despite its small size, the PN50 has quite a rich set of ports – on the back 2x USB 3.0, USB 3.1 type C, HDMI, DisplayPort and RJ45 network connector, while in the front USB 3.0, USB 3.1 type C, 3.5 mm audio jack and a reader microSD cards. A gigabit ethernet network is responsible for communication, while wireless connectivity is provided by WiFi 6 and Bluetooth 5.1.

All available PN50 versions will be offered without RAM, the user has to buy it himself. Sales will start on September 21. Prices in the UK from £ 275 to £ 500.